When you find or suspect there is damage to your cargo :
Do not issue a clean receipt to the forwarder or carrier.

For cargo exportation :
Ask the survey agent to carry out detail examination / inspection to the cargo. Send the survey report to the insurer then.

For cargo importation :
When cargo arrives at port of discharge with damage, inform the insurer at once which will then appoint a surveyor to inspect the damaged cargo.

Normally, the designated surveyor is named in the policy. However, no nominate surveyor is revealed in some policy, then a well experienced surveying agent can be appointed at the first possible chance to conduct an inspect for file claims against the carrier or any concerned parties within a specified / reasonable period of time after discharge of the goods from the vessel / air craft.

After the cargo inspection, the surveying agent will issue a Survey Report / Certificate of Survey, accompanied usually by the report of findings to the consignee.
The consignee may be required to pay a surveyor's fee, which could be refunded from the insurer or claim agent if the loss is recoverable under the policy.

Documents For Processing A Claim

When applying an insurance claim, the claimant ( The insured ) is usually required to submit the following documents:

It shows the cause, value and extent of the loss or damage. It is issued by the marine surveyor who appointed by the P & I club / carrier / forwarding agent / insurer / claim agent / cargo owner / consignee, etc.

A valid insurance policy proves that the claimant has the insurable interest. It helps the insurer or claim agent to establish that the cargo in question is the subject matter insured and to check the amount and risks covered.

Original Bill of Lading or other transport documents

The commercial invoice helps the insurer or claim agent to determine the exact amount they have to pay in a partial loss claim case. It may also prove that the cargo in question is the subject matter insured.

A written declaration by the ship's master giving details of disaster, accident or injury at sea. This document is particularly important when a general average claim is involved.

It determines where the loss / damage to consignment is occurred. It may also point to the cause of damage that excluded in the coverage, for example unsuitable packing.

A summary of pecuniary loss in an insurance claim. It contains all breakdowns of claimant's expenditures / loss in the case for speeding up the handling of recovery as well as concerned settlements. 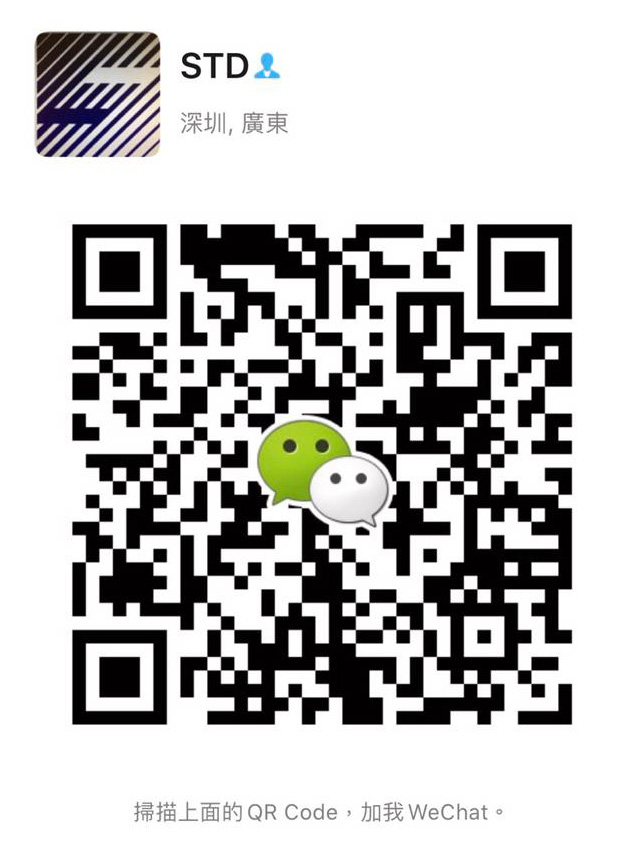